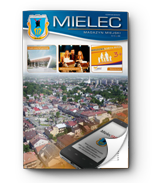 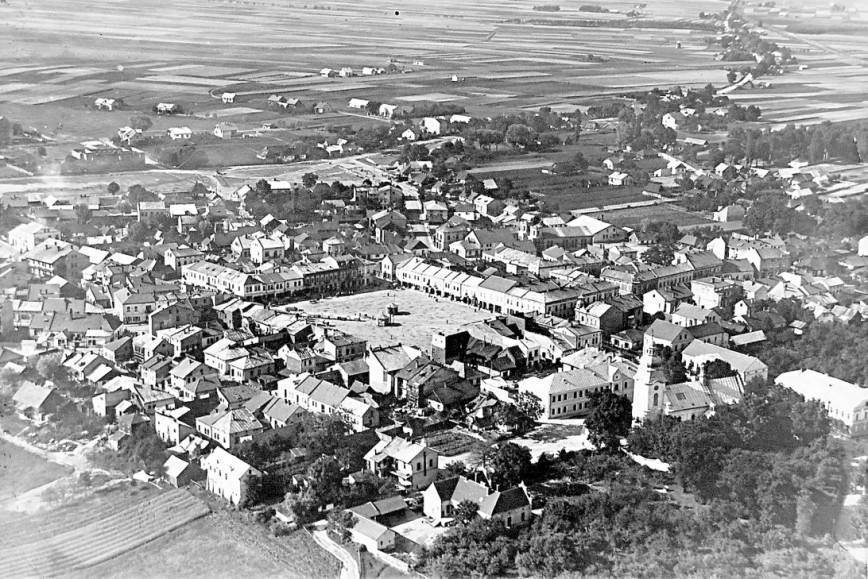 The first mentions of Mielec come from the 20s of the 13th century. In about 1373, a Roman Catholic parish was established. Permission for the establishment of the city was issued by King Casimir IV Jagiellon in 1457; however, the municipal charter was issued by the brothers Jan and Bernardyn Mielecki only in 1470. The wealthy house of the Mielecki family, performing in the second half of the 16th century a number of important functions in the country (Jan – Marshal of the Crown, Sebastian – Castellan of Kraków and first Crown senator, Mikołaj – crown hetman), cared well for its ancestral seat, so Mielec developed successfully and led vibrant trade with many cities, and especially the capital Kraków. During the Swedish deluge and invasions of Rakoczy armies, the city was largely destroyed. It was rebuilt, but its further development slowed down markedly. It did not improve its situation greatly at the time of the Austrian partition (1772-1918) either, although in 1853 it became the seat of the district. A strong impetus to development was the inclusion of Mielec in the Central Industrial District and the construction of Państwowe Zakłady Lotnicze (State Aviation Works) in the years 1937-1939. World War II and the terror of Nazi occupiers caused further great destruction. In the second half of the 20th century, after the transformation of the aircraft factory into Wytwórnia Sprzętu Komunikacyjnego (Communication Equipment Plant) and the significant extension of its production (airplanes, cars, engines, fuel equipment, “Melex” electric vehicles), the city developed rapidly, surpassing in the late 80s the number of 60,000 inhabitants. The political changes in Poland after 1989 adversely affected the functioning of WSK, which, in 1999, announced its bankruptcy. In the early 90s, Mielec also experienced an economic crisis and struggled with rising unemployment. It was possible to contain these processes after starting Poland’s first Special Economic Zone EURO-PARK Mielec in 1995. Currently, Mielec is a district city, one of the most important industrial centres of south-eastern Poland and a prosperous regional centre for education, culture and sport.